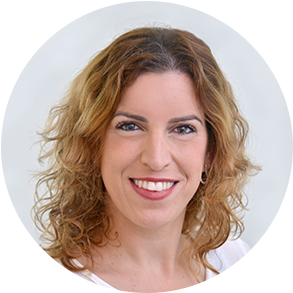 Tafat advises in transactions and mergers and conducts the due-diligence assessing the legal exposures with respect to the employment matters. Tafat drafts the provisions that relate to the employees in the transaction agreement and the employee's contracts which include special retention packages.

Tafat assists to corporations in processes of the prevention of sexual harassment and is appointed by companies to conduct the process of investigation of sexual complaints.

Tafat performed her legal internship at the Tel Aviv District Attorney's Office. Following the admission of the bar exam, between the years 2005-2007, Tafat continued as an attorney in the labor team of the Attorney's office.

During the years 2008-2010 Tafat was an associate at the labor department of Herzog, Fox Ne'eman & Co. law firm.

During the years 2011-2014 Tafat was the head of the labor department at Avraham Bar law firm and was the legal counsel of the municipality of Rishon LeZion with respect to labor matters.

During the years 2017-2018 Tafat was an associate at Efrat Deutsch and Co. law firm.

At the beginning of 2018, Tafat was part of the founding team of Shimony Gross & Co.