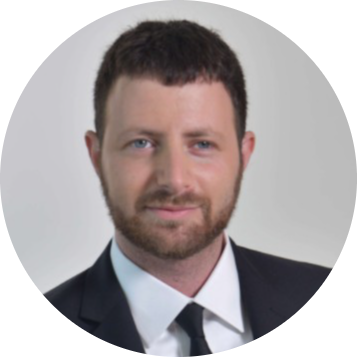 Meitar performed his legal internship at the State Attorney's Office in the Civil Department.

The Hebrew University of Jerusalem, Israel (B.A, in International Relations 2020) 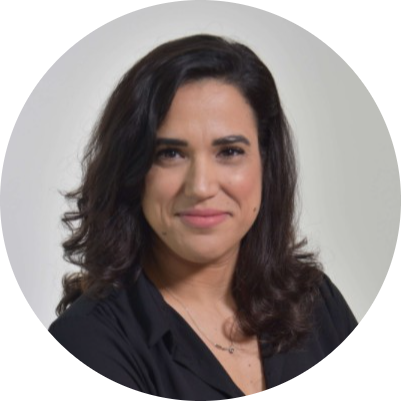 Maya has extensive experience in representing in complex litigation cases in a variety fields of law, including corporate law, shareholder disputes and contract law.

Maya represents companies and individual clients in a broad range of matters within her fields of expertise.

Prior of joining SHGR, between the years 2017-2021 Maya was a senior associate at Meitar|Law Offices 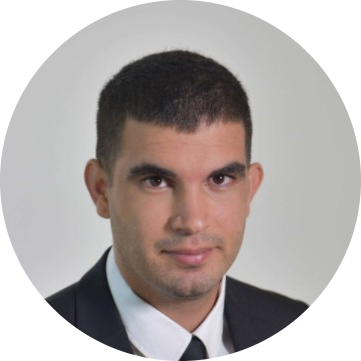 Between 2017-2020 Elad was an associate at Meitar | Law offices litigation group. 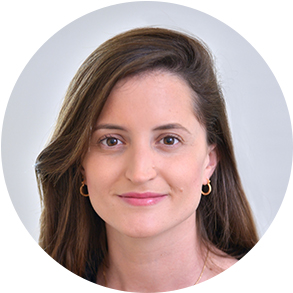 At the beginning of 2018, Maayan was part of the founding team of Shimony Gross & Co. 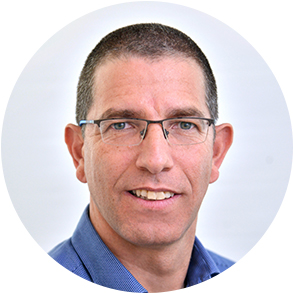 Eran specializes in a wide variety of legal disciplines.

Among others, Eran specializes in media, entertainment and copyright law. Eran represents multichannel broadcasting platforms, TV channels and production companies in all kinds of content transactions, and provides ongoing consultation with respect to TV productions and matters concerning copyright law and libel law.

In addition, Eran represents sports clubs, sports agents and athletes. He has extensive experience in handling international arbitration proceedings in the sports field, especially in basketball. Eran also serves as an arbitrator and mediator in the arbitration and mediation institute of the Israeli Football Association.

Between 2008 and 2010, Eran served as a member of the Israeli Natural Gas Committee. 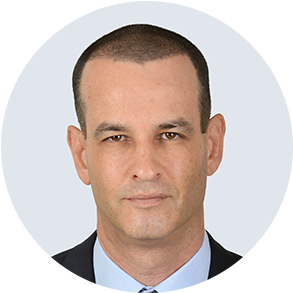 Oren represents companies and individual clients, in a broad range of matters, within his fields of expertise.

Oren is also one of the founders of “Bazelet” association (a non-profit organization), which primarily focuses on education and supporting the families of fallen soldiers who served in one of the IDF’s elite units and commemorating their loved ones. Oren served for a decade (2008-2017) as a member of the managing board and still acts (voluntarily) as its legal counsel. 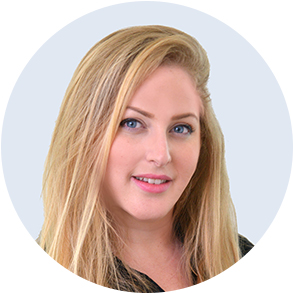 At the beginning of 2018, Noa was part of the founding team of Shimony Gross & Co.